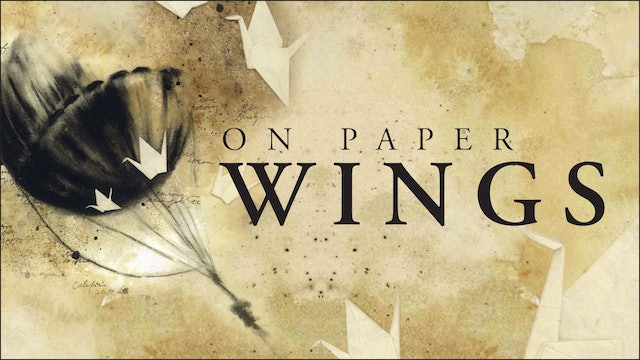 In the spring of 1945, a Japanese balloon bomb claimed the lives of the only people killed on the continental U.S. as the result of enemy action during WWII. Forty years later, the decision to fold a thousand paper cranes would unite the Japanese and American civilians who were involved in and affected by this incident.

“On Paper Wings“ is the story of four Japanese women who worked on balloon bombs, the families of those killed in the U.S., and the man whose actions brought them all together forty years after WWII, and the balloon bomb project.

Right-click this and copy the link address.

Watch on your Television

Watch on your Computer